The handy size and the smooth, straight and very sharp blade is ideal for cutting and peeling fruit and vegetables. The back of the blade is slightly curved and narrow, the handle ergonomically shaped.
To the paring knives

As small and handy as the paring knife, the blade is characterized by its curved shape. This makes it particularly suitable for cutting close to the peel.
To the paring knives

The blade is smooth and serrated, making it easy to cut meat without crushing it. The blade is also very sharp and tapered, which makes it easier to pierce the meat.
To the steak knives

The blade is particularly sharp at a low height to enable precise cutting (carving) of meat and fish. The knife is comparatively long, but very slim and easy to use.
To the meat knives

The blade is pointed and narrow to enable precise and easy filleting of fish or meat. Thanks to the extremely sharp edge, this knife is also perfect for cutting tendons, skin or hard fruit peels.

To the filleting knives

The special blade is ideal for removing meat from the bone. The knife is very slim in comparison and available with both a rigid and a flexible blade.
To the boning knives

The blade is very high and sharpened on both sides. The front is narrow and pointed. This enables balanced cutting, chopping and weighing without any problems.
To the chef's knives

Thanks to the special serrated edge, the blade is particularly suitable for cutting baked goods such as bread or rolls. The sawing function ensures that the dough is not shifted when it is cut.
To the bread knives

The Japanese version of the chef's knife has a particularly wide tip and is sharpened on both sides. The height of the blade enables precise cutting with the knife close to the knuckles.
To the Santoku knives

Similar to the bread knife, the blade has a serrated edge. With this, the tough skin of tomatoes can be cut better than with a smooth blade. The blade usually has one or two thin tips that are well suited for serving.
To the tomato knives

The variants of this knife are diverse and adapt to the type of cheese. Knives with a punched-out blade are suitable for soft cheese, as the cheese cannot stick to them. Hard cheese knives are characterized by their particularly thick and resistant blades.
To the cheese knives

As a mixture of a chef's knife and a paring knife, this knife sits comfortably in the hand and has a slim blade with a handle on both sides. It is ideal for people who only cook occasionally.
To the universal knives

The knife is comparatively small. The blade is particularly sharp and tapers round. The knife is suitable both for cutting bread rolls and for spreading hard butter.
To the breakfast knives

The appearance of the blade is reminiscent of a hatchet, is comparatively heavy and large and therefore ideally suited for chopping meat, bones and vegetables. It is robustly ground and can withstand tough demands.
To the cleaver

The very long and thin blade is flexible and is therefore well suited for cutting wafer-thin slices of salmon or ham. The blade often has small hollows that prevent the clippings from sticking to the knife.
To the salmon knives

The blade combines several properties. On the one hand, the blade is pointed and sharpened on one side in order to be able to kill the catch in a targeted manner. A heavy pommel allows the fish to be stunned, while an integrated saw can be used to peel off the fish.
To the fishing knives

The shape of an ax is roughly always the same. The cut and structure of the blade can vary depending on the application. There are axes that are specifically designed for chopping wood, while other shapes with rounded edges are more versatile.
To the axes

The shapes of this type of knife vary greatly. Different blade shapes and different tips allow cutting, sawing of wood or breaking up game. The classic shapes of hunting knives include, for example, the clip point or the recurve blade.
To the outdoor knives

The blades are foldable and can usually be locked. This makes it easy to stow the knives and still use them properly. The blade shapes themselves are similar to those of the fixed knives and are available in different versions.
To the pocket knives

To the inexperienced, many knives look the same. The blades available at home are often used without knowing what they are best for. In the home kitchen you will find knives that are mainly intended for cutting vegetables. Often one uses one Paring knife but also for other things. Depending on the use and type of knife, the blade can wear out faster.
In our overview of the various Knife shapes we will give you an insight into what which knife is suitable for and how you can recognize it.

kitchenknife with straight, smooth and single-edged blades are particularly suitable for cutting meat, fish or vegetables. Depending on the area of application, the length of the blade varies in order to simplify the handling of the knife. A Chef's knife should usually be around 18-26 inches long while a Paring knife is much smaller and thus enables precise processing of fruit and vegetables. These knives are also particularly cut-resistant and can be easily re-sharpened.

Also Hunting knife often have a straight blade, but there are still many variants that are designed for the special requirements of hunting. Pocket knives also usually have a straight and smooth blade, as these are often called General purpose blade acts.

The so-called serrated edge was invented by the Solinger Karl Güde and has been particularly popular since the early 20th century Bread knives proven. The serrated edge cannot be compared to a saw. Knives that have a smooth blade are difficult to cut because the blade moves the dough. The sawing function that the serrated edge gives the knife makes it easier to cut bread and rolls. The longer the blade of the Bread knife the more precisely the bread can be cut.
That too Tomato knife has the serrated edge. Due to the tough skin of the tomatoes, sharp, smooth knives quickly reach their limits. These special knives usually also have an extra sharp and narrow point, which is perfect for serving the sliced tomatoes.

Hunting knife come in many different forms. At first glance, a normal hunting knife looks like a simple kitchen knife with an extremely sturdy handle. It is suitable, for example, for chopping and cutting. Certain outdoor and survival knives have a so-called Drop point blade shapewhich, with its robust tip, is well suited to penetrate the food to be cut. This blade is also available in one Spear point Shape that has two cutting edges, one of which is not ground. If you need an even sharper variant of the drop-point blade, you can go to Clip-point blade grip, which is characterized by a special tip. This is concave towards the back of the blade and is slightly beveled so that it is sharper. The clip-point blade shape is also available with a so-called variant Filletwhich is intended to make the knife lighter with the same sharpness and cut resistance. In the past, this groove was called the “blood channel” because it was originally intended to collect the blood of the game.
There is a special one for skinning animals Skinner blade shapewhich is wider towards the tip and is strongly convex in shape. For peeling off the skin of animals is also the Up swept point blade ideal, which has an upwardly curved tip and at the same time can also be used to open the abdominal cavity of the hunted animal.

If the required or desired blade shape is not included in our guide or range, you can contact support at any time Knife sales Rottner to contact. For questions about other knife shapes or one Grinding service we are at your disposal by phone or email. 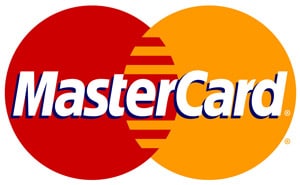 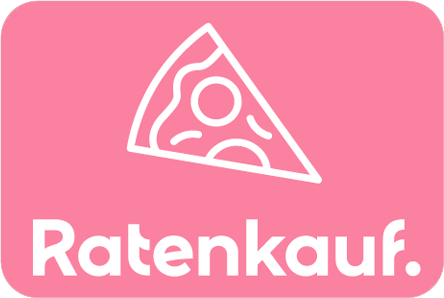 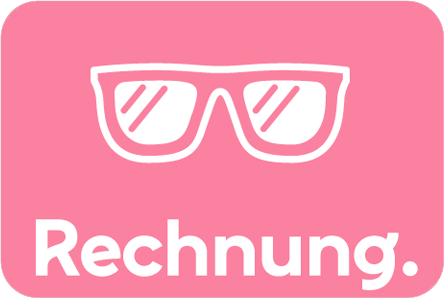 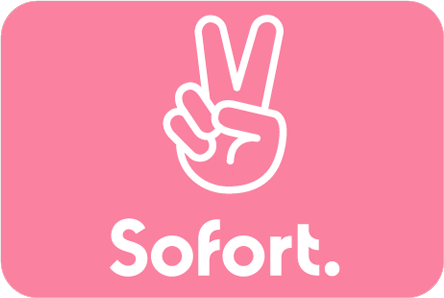